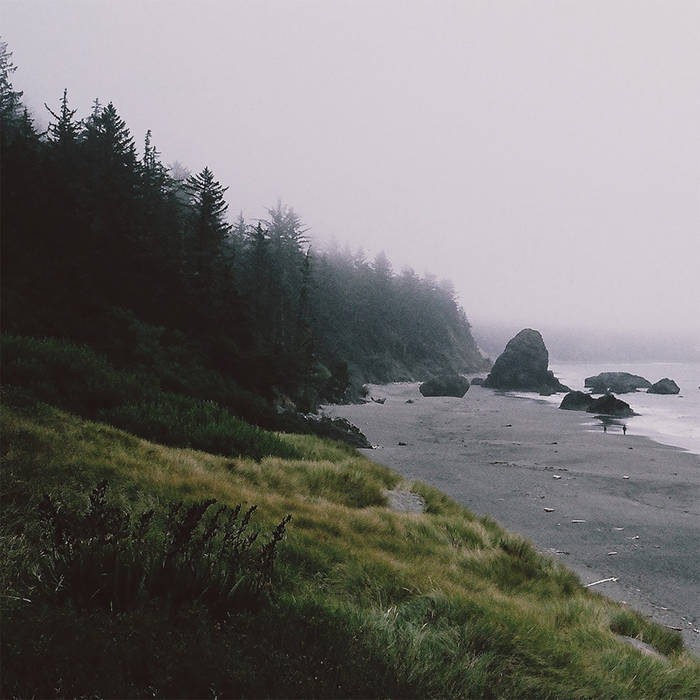 .foundation Quiet, self-reflective beauty washed in sea-foam and falling through the cracks in the sand. Favorite track: empty grids.

starthief I am not that in love with a lot of "modular ambient" but the sound and mood here are very much my thing.. Favorite track: vestigial.

Fritz Marial Just a beautiful collection of pieces, and absolutely evocative of the PNW. Lovely.
more...

Cascade Symmetry is the culmination of an intense and transformative year-long period. It is an ode to new beginnings and the disintegration of the past.

music made of light and fog

Bandcamp Daily  your guide to the world of Bandcamp